The advantage of this battery is that it has a longer lifespan than “regular” Li-Ion batteries. But still, even though it is superior, there are certain tricks and ways to maximize the life of this type of battery which I will discuss in this article.

Before continuing, I want to tell you something about this article. In the “Charging Tips” section below, I will divide them into two different tips. The first tip is based on what many people believe, and the second tip is based on my own experience and experiment. So later, please decide for yourself which tips you will follow! Alright, now let’s start the discussion!

Just like Li-Ion batteries, Li-Po type batteries also don’t need to be charge for a long time when you first use them. In other words, we don’t need to follow the advice to charge our phone for 8 hours the first time we buy it. Because it will have no effect on this type of battery. Charging like that only applies to phones that have NiCad and NiMH batteries. Which in this modern era, it is certain that there are no more cellphones or gadgets that use this type of battery.

The most important thing about this type of battery is the way / habit of using it in the long term. Even though this battery is protect from overcharge conditions, which means there is no problem if you continue to charge it when the battery is full (leaved it charging overnight for example), I still suggest to immediately discharge or unplug the battery from the charger connector when the battery is full. The point is to minimize the risk of “leakage” that might occur.

This does not mean the battery will be damage quickly if left charging overnight. But only to avoid and minimize the risk. So if you want to charge it overnight, it’s actually not a problem. This is just an optional suggestion.

But if you plan to actively use your cellphone, it’s better to just unplug the charger if it turns out that the battery is full. This step is to avoid the risk of overheating, aka overheating. Which can damage the components in the smartphone, including the battery itself.

Especially if for example you use a smartphone to play games. Better not while charging it. Because in addition to being able to damage the components in a smartphone including the battery more quickly. The high temperature or heat that is felt when holding a smartphone will certainly make us feel uncomfortable. Temperatures that are too high when used for gaming will also have the potential to reduce the performance of the cellphone. The effect will make the game feel sluggish.

This first charging tip is based on what many people believe because it has reportedly been through research results. In order for the battery to have a longer life, in the sense that it can last for years, we are advise to start charging the battery when it is at the 30% or 20% level. Then, stop the charging process if the battery has been charge to 80%, aka you don’t need to be completely 100% full.

I personally have my own method that I have tried and applied to all my cellphones and smartphones that use Li-Po batteries. Namely Sony Ericsson W200i (2009 to 2018 because the charger is broken), Sony Ericsson WT19i Live With Walkman (from mid 2012 to 2018 because I gave it to people who need it more with the battery still original & healthy), and also ASUS Zenfone 3 (since late 2016 to the end of 2020, the battery starts to fail).

The way that I usually use on all of these smartphones is, by always trying to charge. The battery if the cellphone already shows an indicator of 15% and below. But I need to remind you not to let the battery get completely empty!

This is an important point to note. Li-Po Batteries  Make sure to always use the default (original) charger in the sales package. Because if we don’t use the original charger or maybe even use a cheap cheap charger. It will increase the risk of the battery being damage more quickly.

Seriously. The default charger is usually adjust to the needs of the battery or smartphone used. What’s more, if you use a cheap fake charger. The security features it has are definitely not as good as the original charger. So to avoid and prevent unwanted things, I recommend using the default charger only.

What if we do charging with a powerbank? Yes, as long as you use a quality power bank and not a fake one. Because nowadays there are a lot of fake powerbanks that use well-known brands but turn out to be fake.

It should also be note that, in the article above. I included the word “avoid” which means it is not an absolute thing.

Those are some tips for caring for a Li-Po type cellphone battery. That you can try to apply so that it has a long service life. Once again, for the two charging tips above, please choose for yourself. Which one do you think is the best. 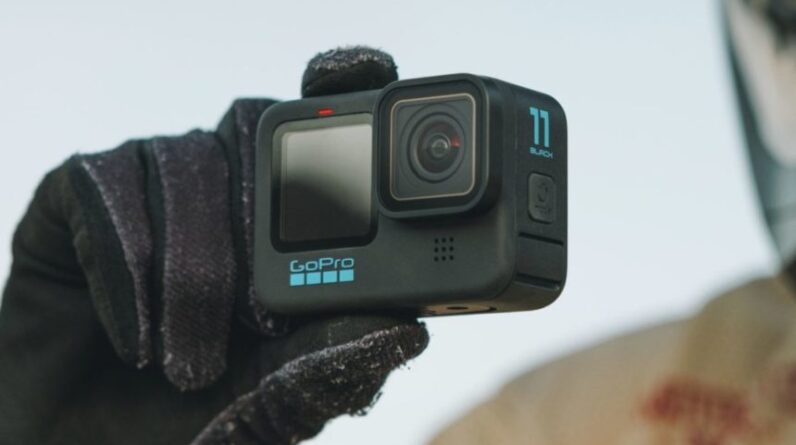 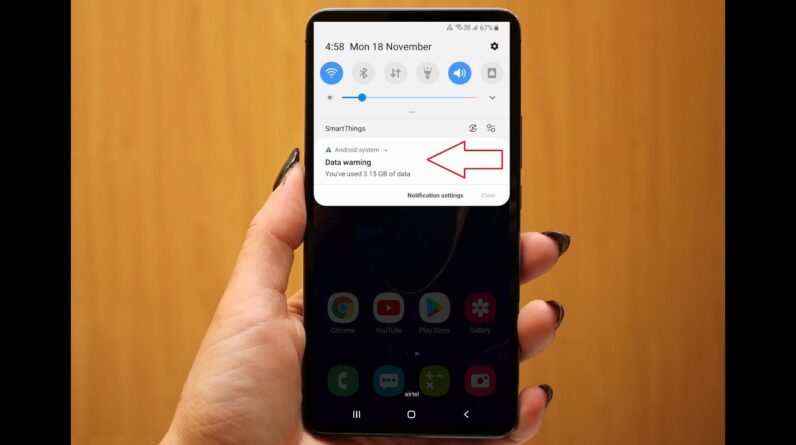