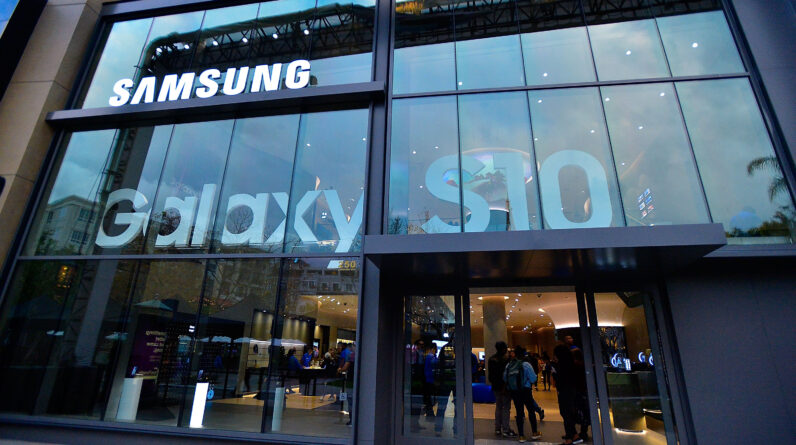 Samsung is expected to experience a decline in sales of Galaxy products in the second quarter of 2022 by 16 percent.

The South Korean technology giant, Samsung, is reported to have experienced a decline in revenue from their Galaxy series smartphones in the second quarter of 2022. However, the latest report says they are reportedly still getting an increase in profits from the company’s business in other fields.

However, in sales of their electronic devices, Samsung is expected to experience a significant decline. Smartphone shipments in the April to June period were only about 61 million units, which was down 16 percent compared to the previous quarter. The sale will result in an operating profit of KRW 600 billion lower than last year.

This decline in demand also occurred in the panel display business and household appliances produced by this South Korean company. On the panel display, for example, Samsung only earned an operating profit of KRW 1 trillion or US$ 760 million, down from KRW 1.3 trillion last year. Then for household appliances, Samsung experienced a decrease in operating profit by half from last year to KRW 500 billion.

The increase in operating profit is predicted to come from the increase in the number of requests for chipset products made by Samsung. Profits from the chip business are suspected to be more than just to cover the decline in demand for other Samsung products.

Analysts estimate, the increase in sales of Samsung’s chips reached 42 percent from the previous period. Meanwhile, the operating profit obtained from the sale of this chip product reached KRW 9.8 trillion or equivalent to US$7.5 billion.

For shipments of DRAM chips, Samsung received an increase in the number of requests up to 9 percent from the previous quarter. Meanwhile, NAND flash chips are predicted to increase by 2 percent compared to last year.

Even so, until now there has been no official report from Samsung regarding the acquisition of sales in the second quarter of 2022. It is likely that a new report will be announced by the company on Thursday. 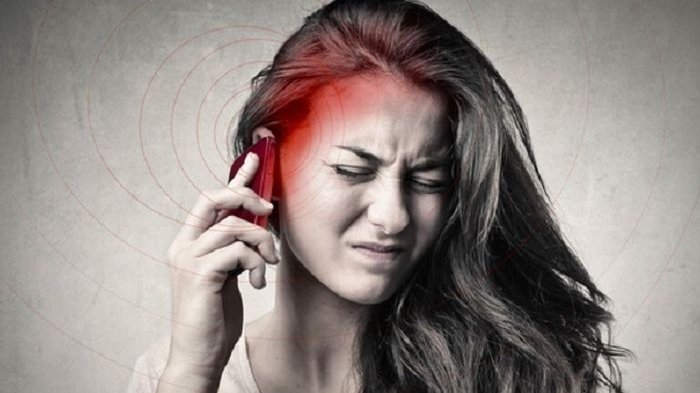 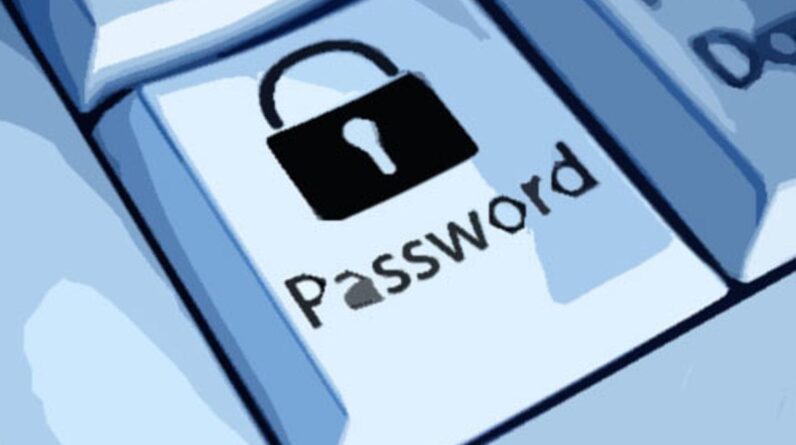 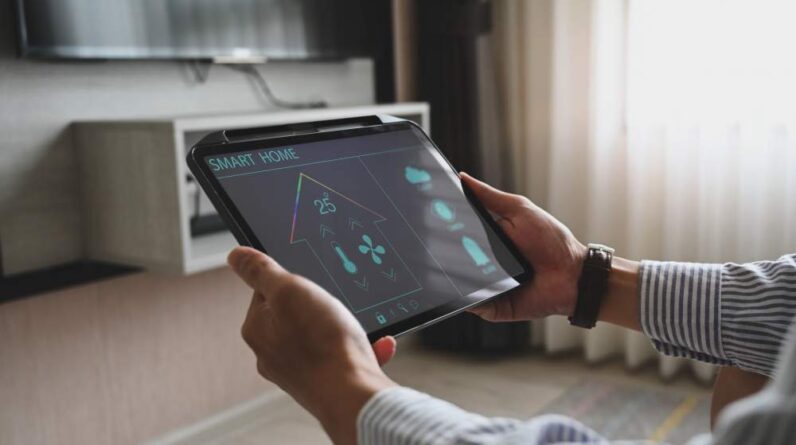