Home Gadget News Have a 21000 mAh battery, Oukitel WP19 can last for a week

Have a 21000 mAh : Most Android phones on the market today have an average 5,000 mAh battery that offers up to a day’s lifespan. But the Oukitel WP19 was born differently because it has a large capacity battery.

Unmitigated the company capitalizes on a 21,000 mAh battery which is claimed to last for a week with just one charge.

Oukitel says that its latest phone can last for 122 hours of phone calls, 123 hours of playing music and 36 hours of watching videos or 94 days on standby.

The HP Oukitel WP19 itself is designed for users who like outdoor activities because the body is covered in a MIL-STD-810G military standard casing and has received an IP68 rating certification. So in addition to being durable, the Oukitel WP19 is also dust and water resistant to a depth of 1.5 meters.

This powerful smartphone is powered by the manufacturer’s Helio G95 processor from MediaTek, assisted by 8GB of RAM and 256GB of internal storage (ROM).

Regarding the camera, this device carries a triple rear camera setup with a 64 MP main camera configuration, a 2 MP macro camera and a 20 MP Night Vision camera made by Sony.

Meanwhile, for selfies or video calls, a single 16 MP camera is provided on the front

Oukitel WP19 already runs the Android 12 operating system and has a fingerprint scanner sensor on the side. In addition, this device also supports the Face ID feature.

The price of Oukitel WP19 itself is priced at around Rp. 8 million which can be ordered through e-commerce AliExpress 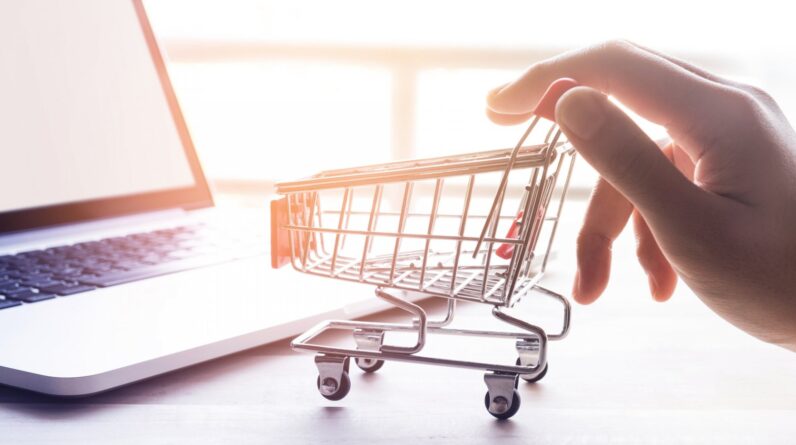