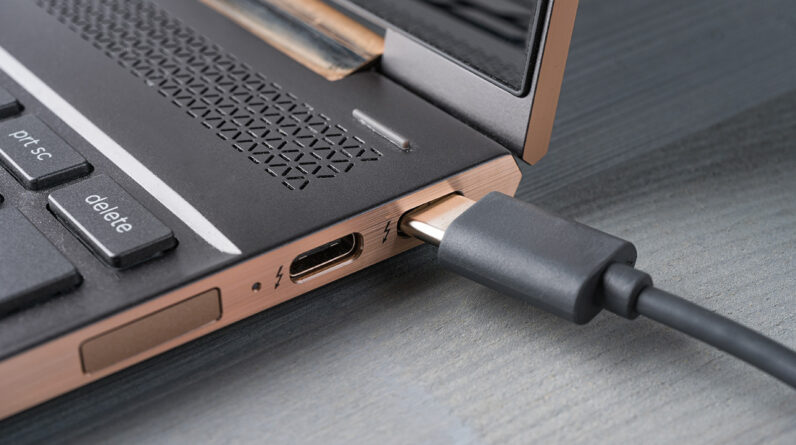 In fact, usually laptop users will actively use it for more than 5 hours. I personally used to use my laptop for more than 12 hours a day. In such circumstances, it is a bit inconvenient if you have to plug in and unplug the laptop charger every time the battery runs out or is full after being charged. The activity of unplugging the charger will also cause new concerns for laptop users. Will using a laptop while charging it will accelerate the damage to the laptop battery, or not?

Is it OK to play a laptop while it’s charging?

Generally, the battery on a laptop will last from a year to two years. It depends on how we use it. All modern laptops on the market today use Lithium batteries. Whether it’s Lithium-Ion (Li-Ion), and Lithium-Ion Polymer (Li-Po).

This kind of damage must be very, very wanted to be avoid by laptop users. Because if that happens, the laptop seems to lose its identity and has to depend on the charger to operate.

As I mentioned earlier, some people sometimes have to use a laptop for up to a dozen hours. If you only rely on power from the battery, of course it will not hold and must be recharged alias charged. Meanwhile, if it is charge too often, the battery life will run out faster. Then, what is the solution?

If the laptop has a removable battery (can be remove), then usually the option chosen is to remove the battery. And the laptop will rely on the charger to be turn on. But unfortunately, most of the laptops that have been circulating in recent years have a non-removable battery design, aka the battery cannot be remove (plante battery), in order to get a more compact physical dimension like an ultrabook.

So, some people who have to use their laptop for a long time will choose to leave it in a state of continuous charging while using it even though the battery is full. Apart from being lazy, another reason why people do this is so that the laptop can be ready to be carrie around in a full battery state.

This then raises new concerns. Because in a state of using the laptop while it is charging and the battery is constantly left in a state of overcharging (continues to be charge even though it is full), we are of course worrie that the laptop battery will also be damage more quickly.

What are the effects of charging a laptop while in use?

Coupled with the fact that gaming laptops are generally battery-intensive, the option to charge the laptop while continuing to use it will be much more practical. Because we don’t need to go back and forth to unplug and plug the charger from the laptop. However, I’m not sure that entry-level laptops aka potato laptops will also have the same features or not.

If the laptop you are using is not a gaming laptop, and you are not sure whether your laptop can be safe even if it is use while charging continuously, you can see the trick that I will explain here. The trick that I mention here, will make the laptop can continue to be plugg into the charger, but not charging the battery (plugg in, not charging). Thus, the electricity suppli by the charger adapter will directly power the laptop.

This trick is very useful for those who have to use the laptop while charging for a very long time. To keep the battery fully charged and ready to travel at any time, while avoiding premature battery damage.

In this way, the laptop will use electric power directly from the charger, while also not overcharging the battery. Because if you leave it for charging to 100% and the charger is still plugg in, then the information like in the picture above will not appear. Which, of course, is worri about the battery will experience overcharging.

But, what if you have already filled up to 100%? You can first unplug the laptop charger, then use the laptop or leave it until the battery is reduc between 96% to 99%, then plug the charger back in.

I suggest using these methods only when we have to use the laptop for a long time. Yes, I’m sure some of you will definitely prefer to use this method if you use a laptop at home. Because love or fear the battery will be damage quickly. If the Javanese say that the battery is save so that it can last a very long time. 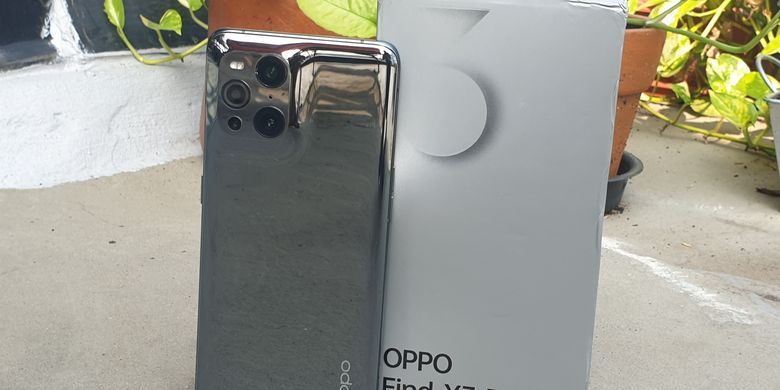