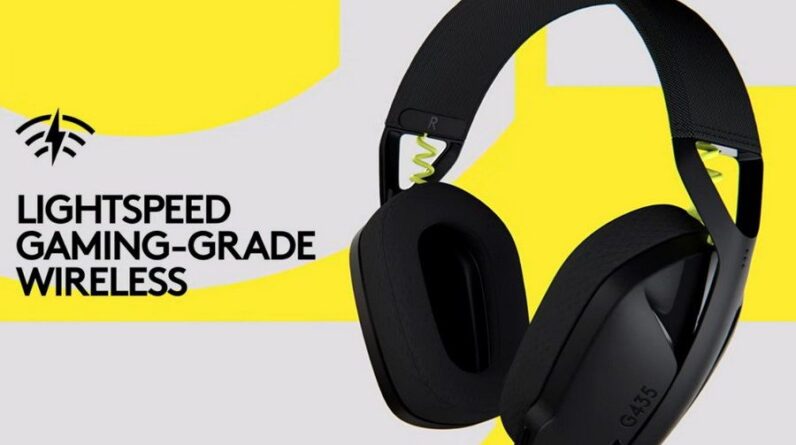 As previously mentioned, this headset is specifically designed for today’s modern gamers.

This headset comes with a variety of very interesting features. Starting from Lightspeed Wireless technology and Bluetooth® connectivity, dual beamforming microphones, as well as child-friendly features, where the volume of this headset can be maximized to 85dB only if it is being used by children.

The Logitech G435 Lightspeed Wireless Gaming Headset is now officially sold in Indonesia, as of December 14, 2021.

Nicole says the combination of Lightspeed 2.4GHz wireless and Bluetooth® gives you the freedom to connect wirelessly to your PC, PlayStation or mobile device.

Lightspeed Wireless connects to a PC or PlayStation via a 2.4GHz USB-A adapter and delivers performance tailored for gamers’ needs.

While Bluetooth connectivity allows connecting to mobile devices to play games or just listen to music.

“This gaming headset is suitable for the younger generation of gamers. Weighing approximately 165 grams, the G435 is a very light and comfortable gaming headset for young gamers to wear all day long,” said Nicole.

The state-of-the-art beamforming microphone can also reduce background noise, while amplifying sound, so that when communicating in-game, it sounds like you’re in the same room as friends.

This headset also has a volume limiter feature – a child-friendly feature, where the volume of this headset can be maximized to 85dB only if it is being used to play games by children.

The G435 is also the most environmentally friendly wireless gaming headset produced by Logitech G, to date. This headset is CarbonNeutral® certified, which means that we focus on high quality certified carbon offsets to reduce the carbon impact of our products to zero.

The plastic parts account for a minimum of 22% post-consumer recycled plastic, and the paper packaging inside comes from FSCTM certified forests.

The Logitech G435 LIGHTSPEED Wireless Gaming Headset also includes small touches such as the left and right braille indicators on the headset to make it easier for those with visual impairments to know which side of the headset they are on. 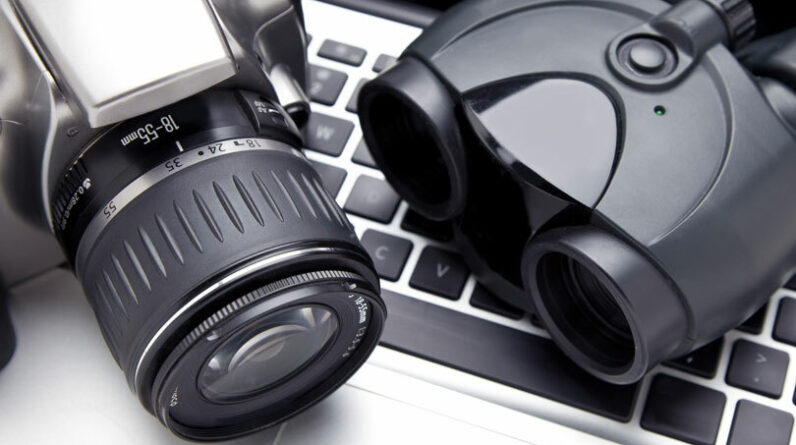 Apps Not Updating on Android 11? Social Media with the Most Users in Indonesia and the World