Home Gadget Tech Phone 1 Rp7 million is not claimed to be a mediocre cellphone, what are the specs

Nothing Phone 1 will retail for an initial US$475 (Rp7.1 million) although it does not get a wide release in the US when it goes on sale on July 21. That price puts it in competition with the Google Pixel 5A, Samsung Galaxy A53, and similar devices from Xiaomi, Poco, and OnePlus.

The gadget will be released in more than 40 markets, including the UK, Japan, India and mainland European countries.

There is an LED strip on the back of the phone which is covered with transparent gorilla glass. Functionally, the light strip on the back next to the USB-C port can show how full the battery is while charging.

In addition, the strip light in the middle lights up to indicate when the phone is charging or charging other devices wirelessly. All strips can flash to let the user know when they have a notification or an incoming call and can be synced with the phone’s ringtone.

The strip can also serve as a fill light for the camera, while an additional red LED on the back flashes while the phone is recording video.On the back of the phone, there are two 50-megapixel camera sensors: one main and one ultrawide. The main camera supports optical and electronic image stabilization (OIS and EIS).

Above the screen, there is a small hole in the top left for the 16-megapixel selfie camera and an in-display fingerprint sensor for biometric security.

Performance is another thing that stands out from this phone. Powered by a mid-range Qualcomm Snapdragon 778G+ with 8 GB of RAM, the Phone 1 rarely lags.

“Games like Dead Cells and Alto’s Odyssey ran without a hitch,” quoted Wired, “The device never warmed up either.”

Citing The Verge, Nothing designed the operating system (OS) Phone 1 to be able to integrate well with third-party products. One of them is that the Phone 1 can allow users to control other devices such as Tesla cars from the quick settings menu, such as unlocking doors and turning on the air conditioner. 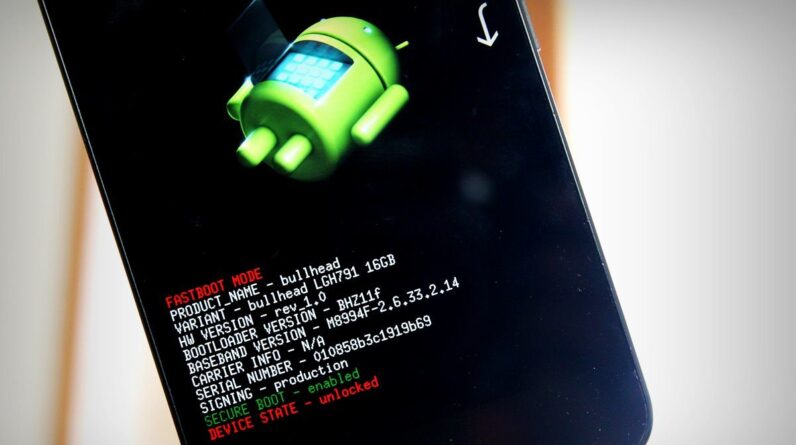