Samsung Reportedly : LG plans to sell Apple’s iPhone, after deciding to withdraw from the smartphone business. This move is reportedly opposed by another South Korean company, Samsung. Citing local media, SamMobile reports that Samsung is reviewing a collaboration so that Galaxy phones can be sold at LG Best Shops stores. “A request has been made to LG Electronics on behalf of Samsung Electronics,”

A source at the South Korean telecom company said Samsung was not used to making such requests. Moreover, Samsung has competed with LG in the gadget market in recent years. However, SamMobile reports that local media retracted news regarding Samsung reviewing the partnership with LG.

Meanwhile, Gizmochina reported that Samsung considered that LG’s planned cooperation with Apple violated the agreement in 2018. The agreement in question is that LG will only sell its own products in stores. Likewise with Samsung. Samsung also asked LG to allow Galaxy phones to be sold at LG Best Shops.

However, LG points to a clause in the agreement that says it can be renegotiated in case of major changes. Meanwhile, LG has decided to withdraw from the mobile phone business.

In January, LG Electronics considered all options related to the mobile phone business. This was reviewed after the company lost nearly six years, totaling around US$ 4.5 billion.

“Talks to sell part of the business to Vingroup Vietnam fell through due to differences in terms,” said a source familiar with the matter, quoted by Reuters. Now, the company has decided to stop producing smartphones. In addition, it will sell the smartphone division which is losing money.

Quoted from The Verge, LG lost US $ 187.2 million, US $ 215.6 million and US $ 134.5 million respectively for three quarters last year. This is because smartphone sales have fallen due to the corona pandemic.

Best Smartphone Recommendation 2022, for Long-Term Use 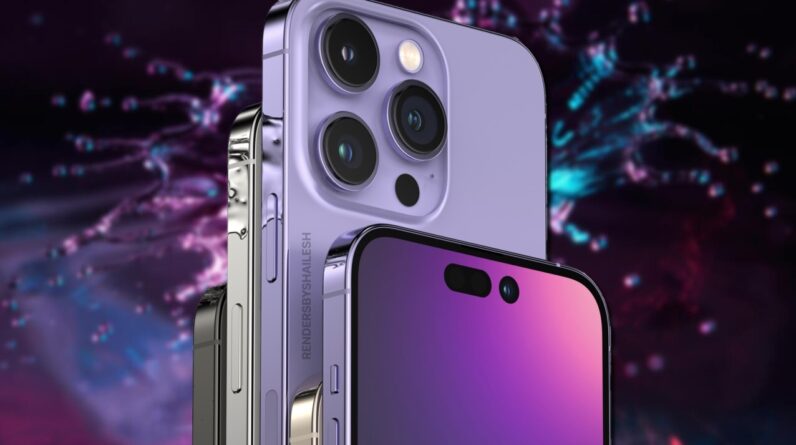